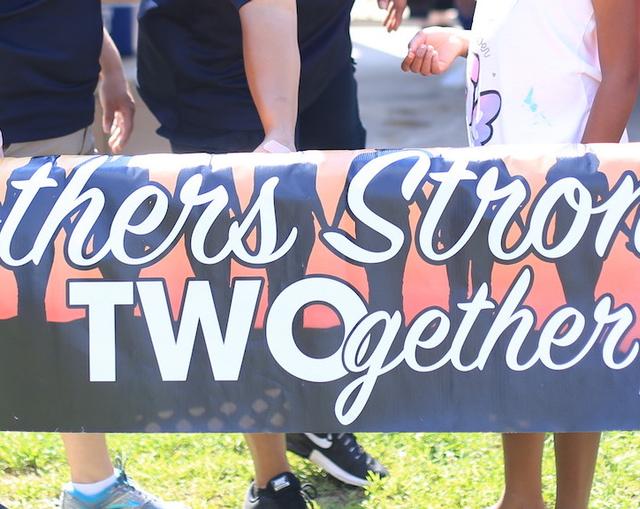 North of the river, this neighborhood is home to much of the city’s rich history.

This includes Fruit Town, Camp Grove, North Main Hill, and White Rock. Covering a large area, North Danville’s working boundary extends from the Dan River as far as Third Avenue and is bound by Arnett Boulevard to the west and Fall Creek on the east. The construction of the Richmond and Danville Railroad in 1856 encouraged Danville’s growth as a tobacco trading and manufacturing center. In 1839, the Pittsylvania-Franklin Turnpike was constructed north of the Dan River, and initial development gradually began to appear along its borders. That route later evolved into what is now North Main Street in North Danville. Neopolis, an area home to many Victorian homes, is the original site of old North Danville.

* The North Danville neighborhood also contains other important community assets such as churches, non-profits, stores, and shops. Note also that the boundaries on this map are not hard or fixed, and are subject to interpretation based on resident experience.