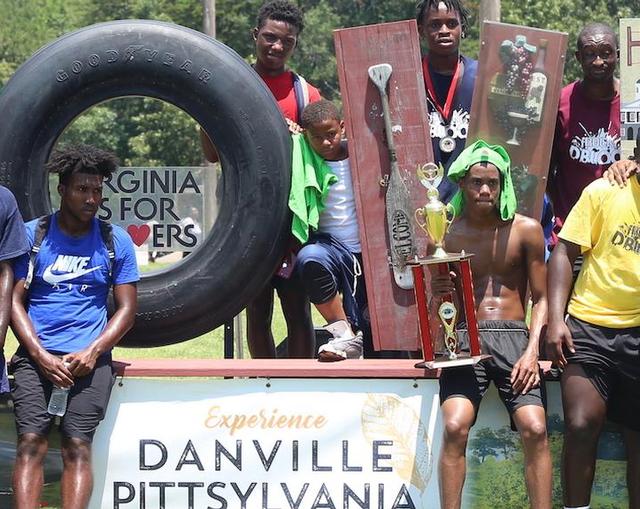 The neighborhood’s boundaries extend from the railroad tracks in the north to Rutledge Creek in the south. South Main Street and Wooding Avenue make up the east and western boundaries, respectively.

Southside has strong educational institutions that range from pre-K to a four-year university within walking distance. One of the main anchor institutions, Danville Community College is nearly 130 years old, and its location was the original home of the Danville Military Institute, constructed in 1890. The college’s original building was known as the “Castle” because of its grand, castle-like appearance, and it housed prisoners of war during World War II.

The Danville Military Institute became the Danville Technical Institute (1936–1966) before becoming Danville Community College in 1966. And until the late fifties, Danville Community College was only accessible to men in the Dan River region. Afterward, the school reflected the expansion of education to include all citizens, and the institution became an integral part of the region’s leaders’ vision of growth, training, education and economic stability. The Cardinal Village housing complex opened in August 1959, and reached 100% occupancy six months later. When it first opened, it featured 124 living units in 28 different buildings on 11 acres of land.

* The Southside neighborhood also contains other important community assets such as churches, non-profits, stores, and shops. Note also that the boundaries on this map are not hard or fixed, and are subject to interpretation based on resident experience.