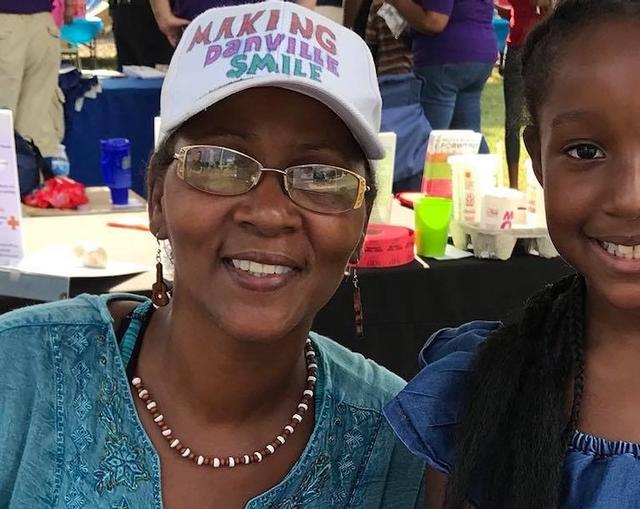 Centrally located, the Westside neighborhood connects to the Dan River and borders downtown to the east and the hospital to the west.

Multiple distinct neighborhoods define Westside and include Cedar Terrace, Westmoreland, and Green Street. The working boundaries are Memorial Drive to the north and the railroad tracks to the south.

Home to the elegant Millionaires Row and the Old West End, the Danville Historic District showcases some of the finest Victorian and Edwardian architecture in Virginia and North Carolina. Many of the old mansions built by the tobacco and textile barons of the late 19th century still stand as testimony to the wealth and power of those industries and to the skill and craftsmanship that have long disappeared from modern building techniques. Local architectural styles include Victorian, Edwardian, Romanesque, and Gothic Revival.

Westside also includes the Holbrook-Ross Street Historic District, which consists of Queen Anne and Italianate styles of architecture. Home to Danville’s first cemetery on Grove Street, this neighborhood displays a mix of housing and business found in a traditional downtown neighborhood. Like many neighborhoods in the US South, Holbrook-Ross was home to a cross-section of classes and races / ethnicities, from African-American professionals - teachers, ministers, lawyers, postal clerks, dentists, and physicians - to bricklayers, laborers, and tobacco and textile workers. By the twentieth century, Holbrook-Ross Street had acquired a reputation as “Danville’s foremost black residential address,” according to the National Register of Historic Places marker at the neighborhood’s entrance.

* The Westside neighborhood also contains other important community assets such as churches, non-profits, stores, and shops. Note also that the boundaries on this map are not hard or fixed, and are subject to interpretation based on resident experience.